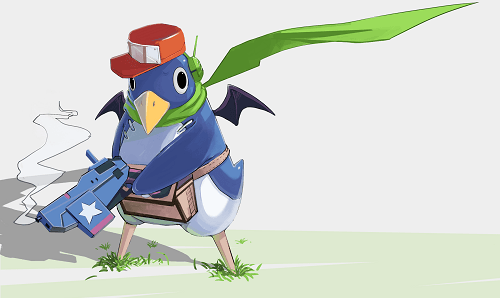 Cave Story 3D may have fancy 3D sprites now, but the series wasn’t always in 3D. In fact the title used to be a 2D game originally released six years ago on the PC and last year as WiiWare as simple Cave Story. Now the 3D models may be nice, but those yearning to have the good ol’ 2D sprites back, can choose to do so.

The team at Nicalis and NIS America have just revealed that Cave Story 3D will have a 2D mode which is much different than simply shutting off the Nintendo 3DS’ 3D mode. It actually takes Quote’s sprite (main character) into a 2D sprite that travels through 3D levels. You can check out the screenshots below to see how this 2D sprite looks, or of course you can check it out yourself when the game is released on November 8th.

What should Nintendo do next?