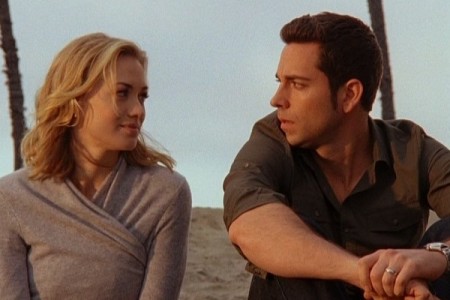 “Tell me our story, Chuck”

It is that very soul beneath the surface of a series such as Chuck that makes it so very good. It’s the fact that it can move me and make me feel emotions I never knew a grown man such as myself could have. Tonight while watching Chuck’s final two hours, I realised the emotional journey this series had taken me on. Not just for those two hours mind you, but for it’s past five years on the air.

Over five years, I’ve found myself regularly enjoying Chuck, through it’s ups and even it’s downs. I’ve enjoyed this series every bit as much as I have critically acclaimed series such as Breaking Bad and Mad Men. Both shows that many would look upon me with scorn for comparing them to Chuck. But Chuck shares a commonality with series like that, the soul underneath the surface.

The finale featured many callbacks to the series’ past and every callback was earned. Honestly this finale really made me realise how much I love this show. The emotional moments in the finale were all nailed to perfection, Zachary Levi in particular really owned his scene with Yvonne Strahovski in Chuck and Sarah’s dream house. It is moments like that, that solidify this series’ legacy.

While Chuck was always a fun comedy with dramatic elements here and there, it’s entire five year run is ultimately an ode to happiness, friendship, family and most of all – love.

Many wouldn’t consider this necessarily a happy ending for the series, what with Sarah still hazy on remembering who exactly Chuck is to her and unsure of her feelings for the man who she loved in a life now lost. However it was the final moments that ground Chuck’s central relationship; Chuck Bartowski and Sarah Walker were incomplete without one another and with that one magical kiss at the end, there is hope that they will one day complete each other again.

We never see what unfolds after that final kiss, but we are left with the knowledge that all of these characters have life after the cameras fade to black. That is the real happy ending; knowing that even if Chuck ends, these characters we have grown to love and enjoyed hanging out with for the past five years still have adventures and lives ahead of them.

Thanks for five years of laughs, tears, adventures and fun. What more can be said besides: Aces, Charles, You’re Aces. 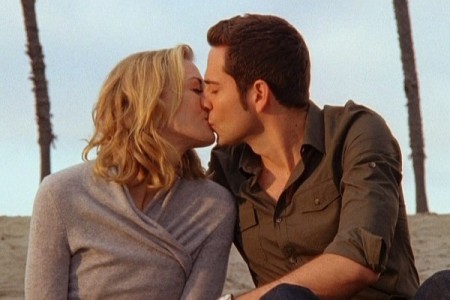