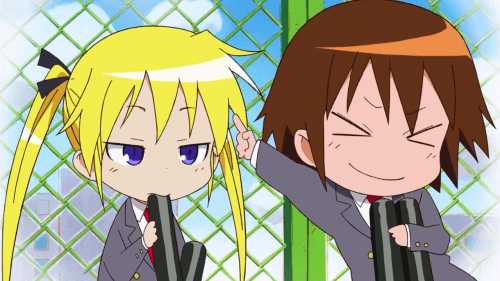 BigGlobe Japan have recently held a survey, asking their readers what the most boring anime series of the Winter 2012 anime season is. The results were taken from a pool of nearly 5000 readers, who were most likely bored whilst filling out the survey. Keep in mind these results are from a pool of Japanese anime fans only. The results are as follows:

Boulder Dash XL 3D coming to 3DS in the summer