With the Spring 2012 Anime Season upon us, I will be introducing a recurring segment known as Fast Thoughts. In each instalment of Fast Thoughts I will provide quick and concise thoughts on certain topics. At the end of each, I will rate it either a ‘Yes!’ or a ‘No…’ with ‘Yes!’ meaning it is something worthy of your time and ‘No…’ of course meaning something that should be banished to exile on the sun. 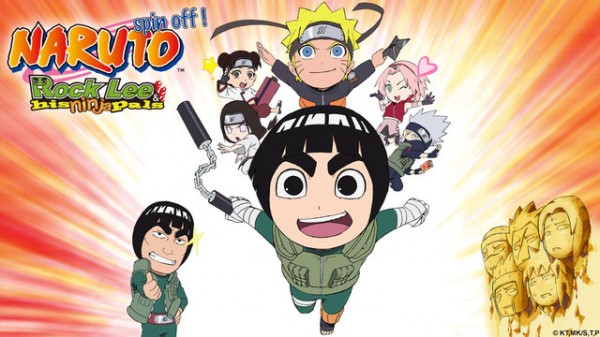 Naruto Spin-Off: Rock Lee and His Ninja Pals:
Why oh why, does this even exist? I mean Bleach was bad, but to replace it with something decidedly worse is just baffling. This is meant to be a gag anime, yet the only time I laughed was when my stream of the episode crashed. The Naruto characters are not at all given the respect they deserve and this series only serves to make a mockery of characters that many love. The jokes are flat, the animation is poor and the entire episode is a bore. What more do I need to say besides: 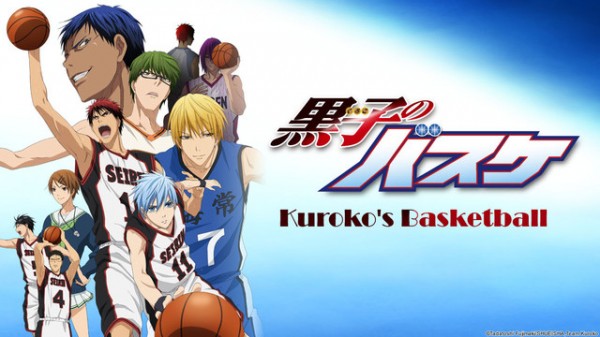 Kuroko’s Basketball:
It’s been a long time since I have been impressed by a sports anime series from the get go, but I gotta take my hat off to Kuroko’s Basketball. From the very first scene I was enthralled and I must say the concept behind the main character Kuroko and what exactly makes him good at Basketball really threw me for a loop.

The entire idea of excelling in a support role on the team is something I don’t think I have seen touched upon in sports anime in the past. Most series place the main character in the most prominent position on their team, here we have a character whose talent is being like a shadow, going unnoticed and working the ball so fast that the opposition barely knows what just happened.

This is one to definitely keep an eye on as the concept is solid, the animation is great and the soundtrack even better. Could this this be the smartest sports anime in years? I wouldn’t doubt it. 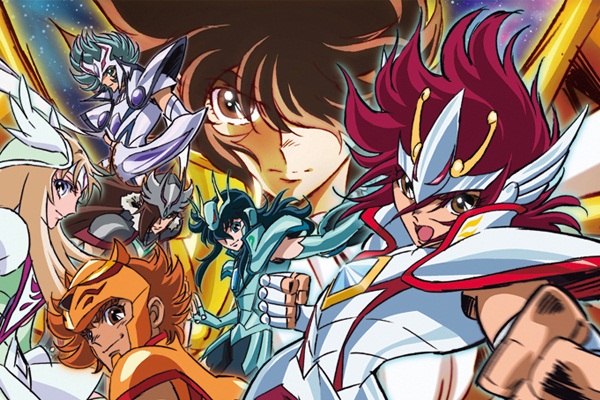 Saint Seiya Omega:
Being a fan of the older series I was really excited when I heard there would be a direct sequel, albeit with a new cast of characters replacing the old. I am glad to say that I was pleased with this episode.

It was perhaps a little too slow paced for my taste but we got to see some old school Saint Seiya action and even a cameo from Pegasus Seiya himself. The new characters are pretty interesting and the new protagonist, Koga, has an interesting back story and personality. This could definitely go to some very exciting places if Toei Animation can hold strong with this series.

The music was great and I love Shoko Nakagawa’s version of Pegasus Fantasy. The animation was incredibly fluid and the art style was suitably old school with a modern spin. I am incredibly pleased that Toei could keep the cosmos of Saint Seiya burning. Can’t wait for more. 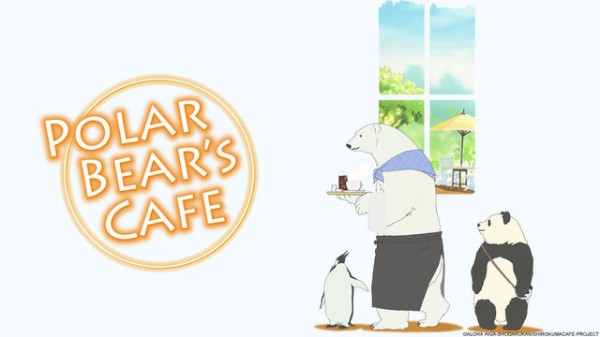 Polar Bear’s Cafe:
The first episode of this show had some pretty good moments. It’s a comedy that revolves around a NEET Panda that stumbles upon a Cafe that is run by a Polar Bear, oh and there is a Penguin thrown into the mix as well. I don’t really know what to think of this. It was just really weird with some good moments sprinkled throughout. Did I laugh? Yes I did, but not enough for me to want to continue watching this on a regular basis. I do think it does have the makings of something better though. So despite my indecision on this show I’m gonna give it a pass as it does show some potential to grow better, also it has an amazing opening theme and video. This might just be strange enough that it could become something interesting down the line. 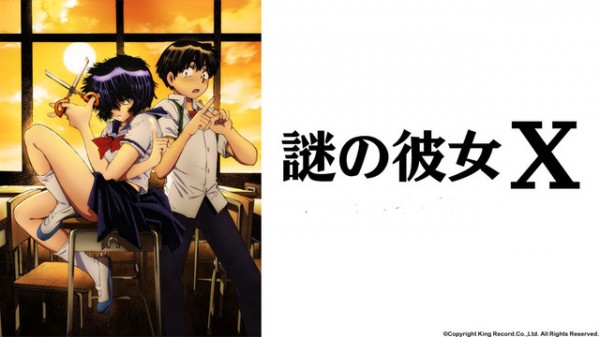 Mysterious Girlfriend X:
What the hell did I just watch? Two words: Drool Fetish. I literally did not find anything that I enjoyed about this first episode. It’s always a warning bell when the first line of dialogue is some kind of bullshit philosophy about the magic of boys discovering sex.

All in all I just found this to be very uncomfortable to watch and the whole drool fetish to be rather repulsive. But to cut a long story short, I will not be watching this again. The animation sucked, the music was just as bad and the entire episode felt like it was something pulled out of the dark end of the year 2000. Not impressed in the slightest. Be gone vile fiend, now please let me forget all about drool fetishes.

Frogger Leaps onto the 3DS Next Spring…